TE cooling designs and delivers complete ATEX system solutions for the pre-cooling. We design skids for any application in industrial plants, regardless of the type of environment in which they are installed.

Pre-cooling of coolers or heat exchangers at industrial plants is the latest revolutionary system of decreasing air temperature before it enters the fans.

The problem of failure of fan motors, fan motor loads, excessive wear and tear and abnormal power consumption in difficult working conditions and high temperatures is the past.

THE PROJECT OF PRE-COOLING OF THE COOLERS BY USING THE WATER MIST SYSTEM IN THE OIL REFINERY IN PANCEVO HAS BEEN PROCLAIMED TO BE THE MOST PERSPECTIVE PROJECT IN THE ENTIRE GAZPROM NEFT COMPANY.

The system of pre-cooling of coolers reduces the temperature of the air when it comes out of the cooler with cooled air in the summer periods. Nozzles that are evenly distributed under the cooler, spray water into small droplets that, in contact with hot air, take heat and turn into water vapor, which results in cooling of air by about 10 degrees. In this way, the following benefits are obtained (concrete example in the refinery:

BENEFITS OF EXTRACTION OF WHITE DERIVATIVES:

By reducing the temperature underneath the coolers, we were able to obtain the following results: 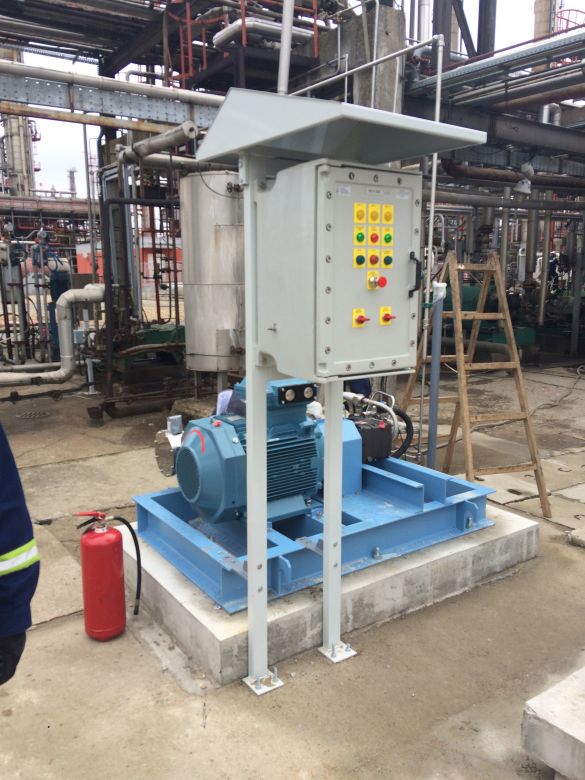 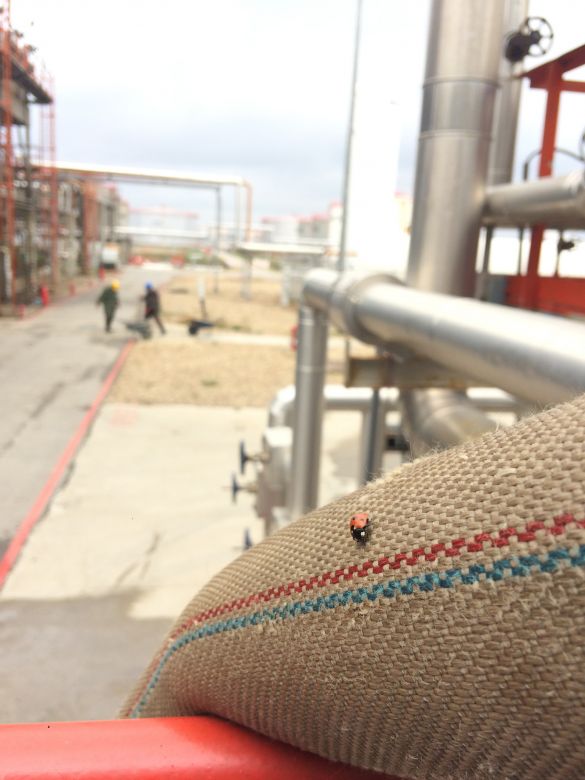 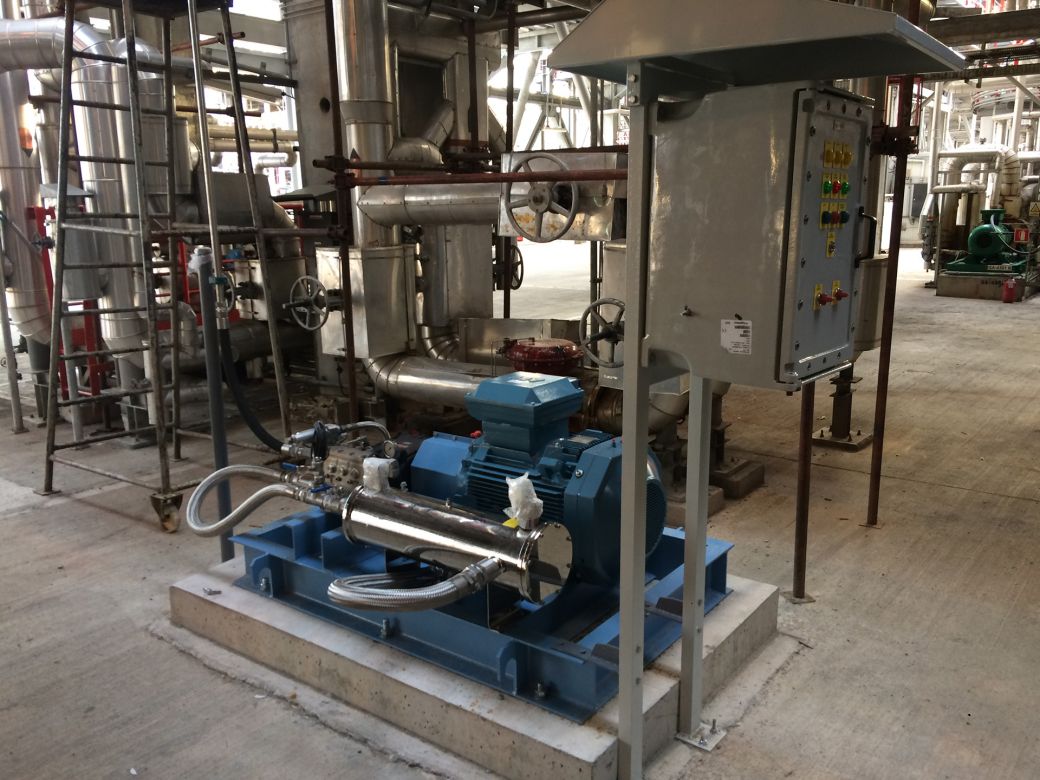 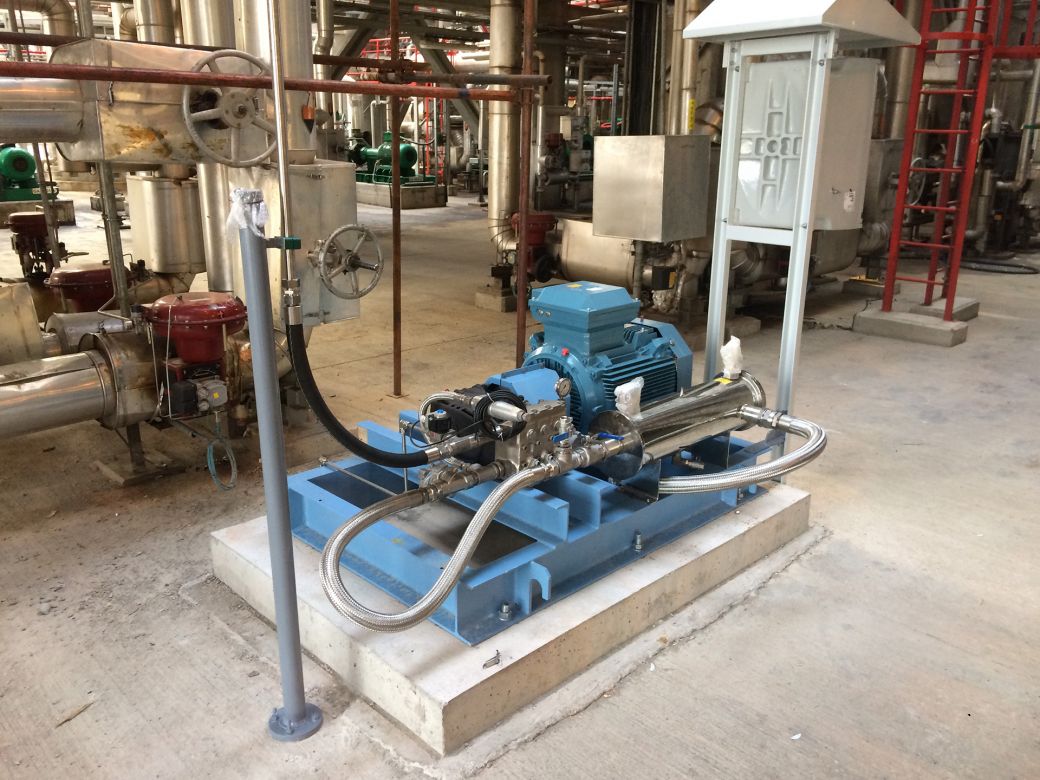 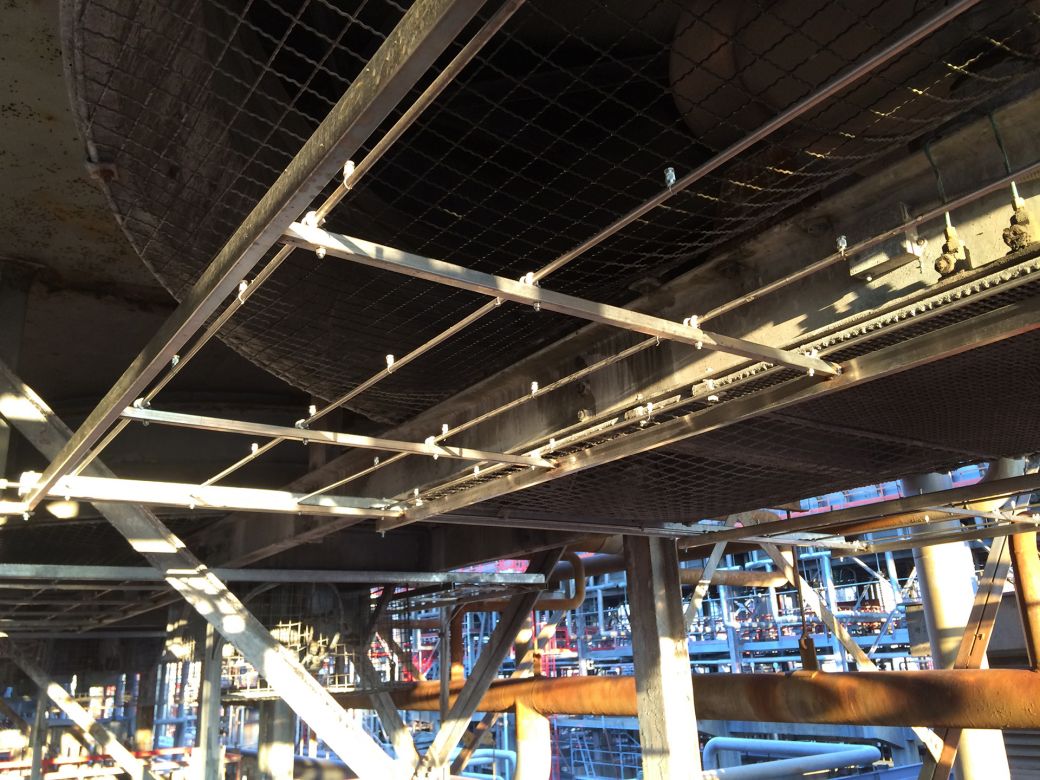 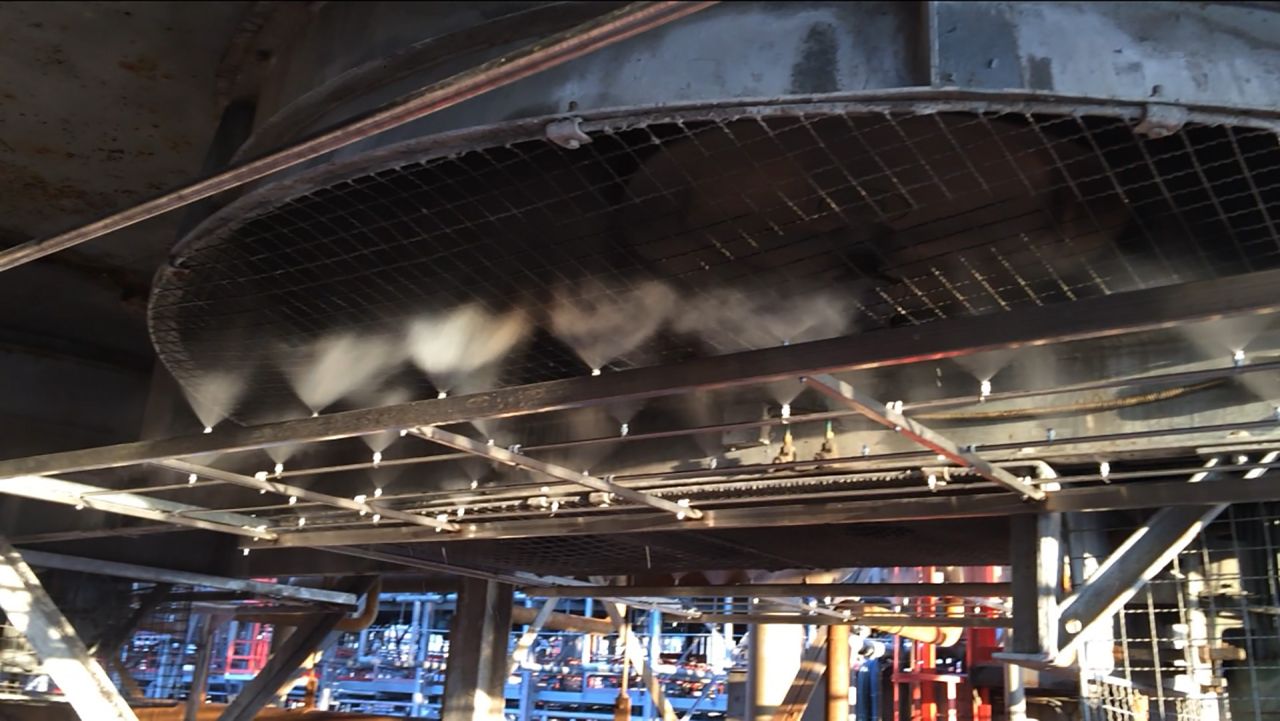 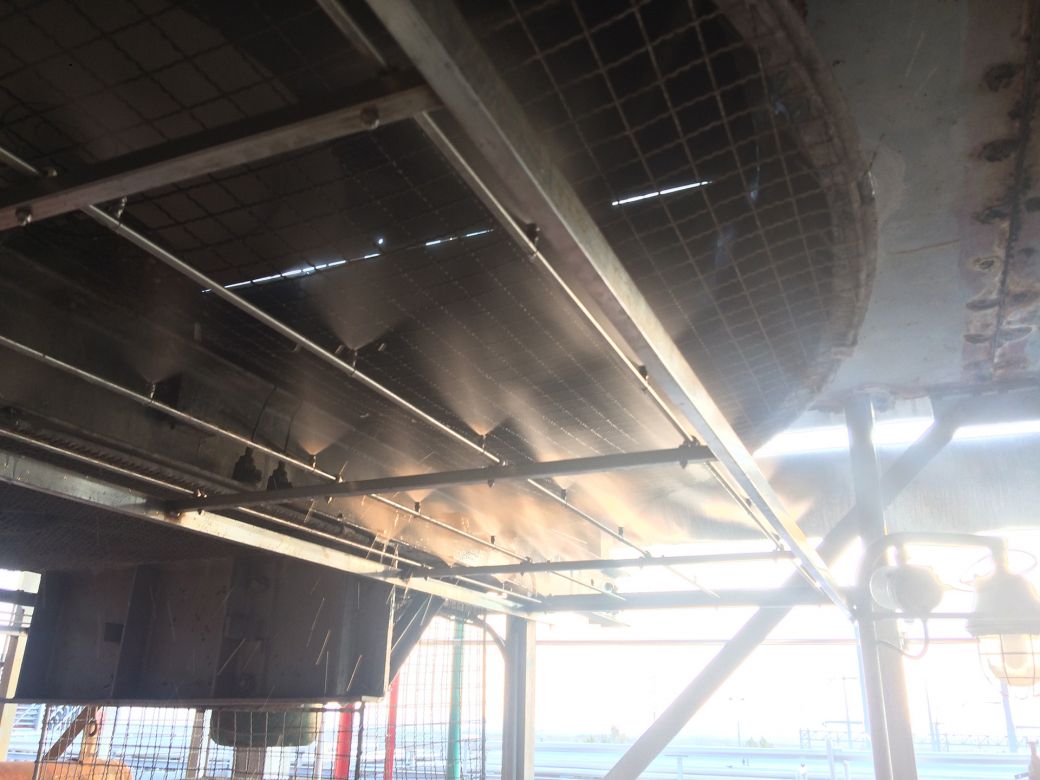 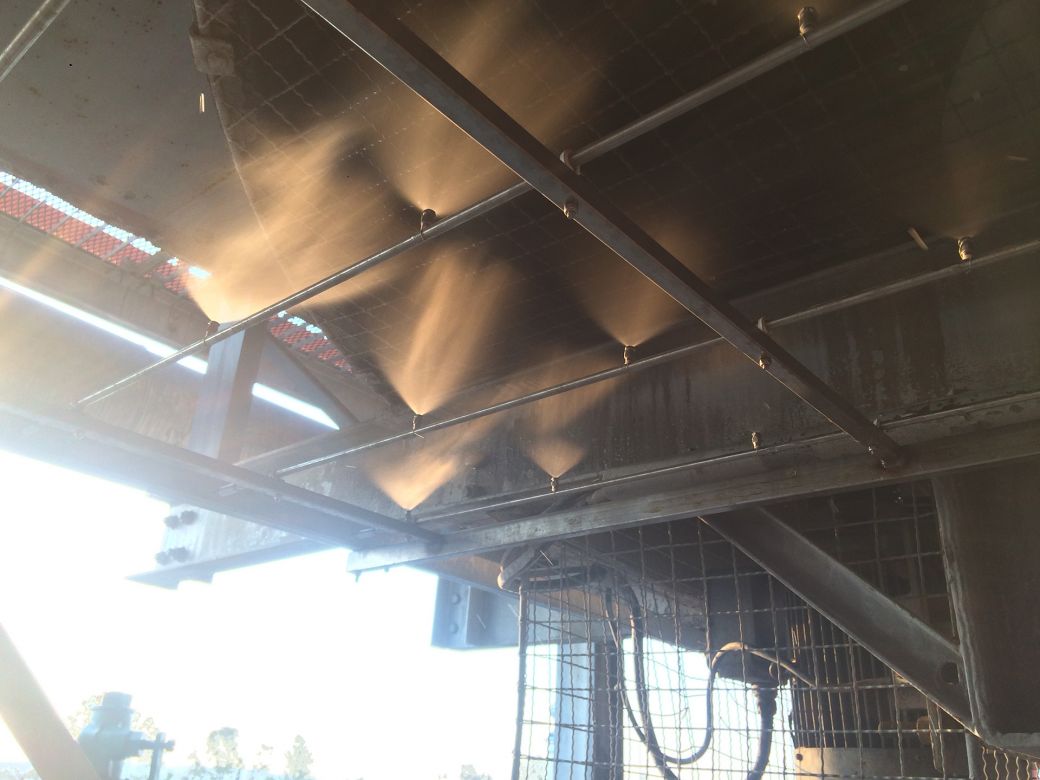 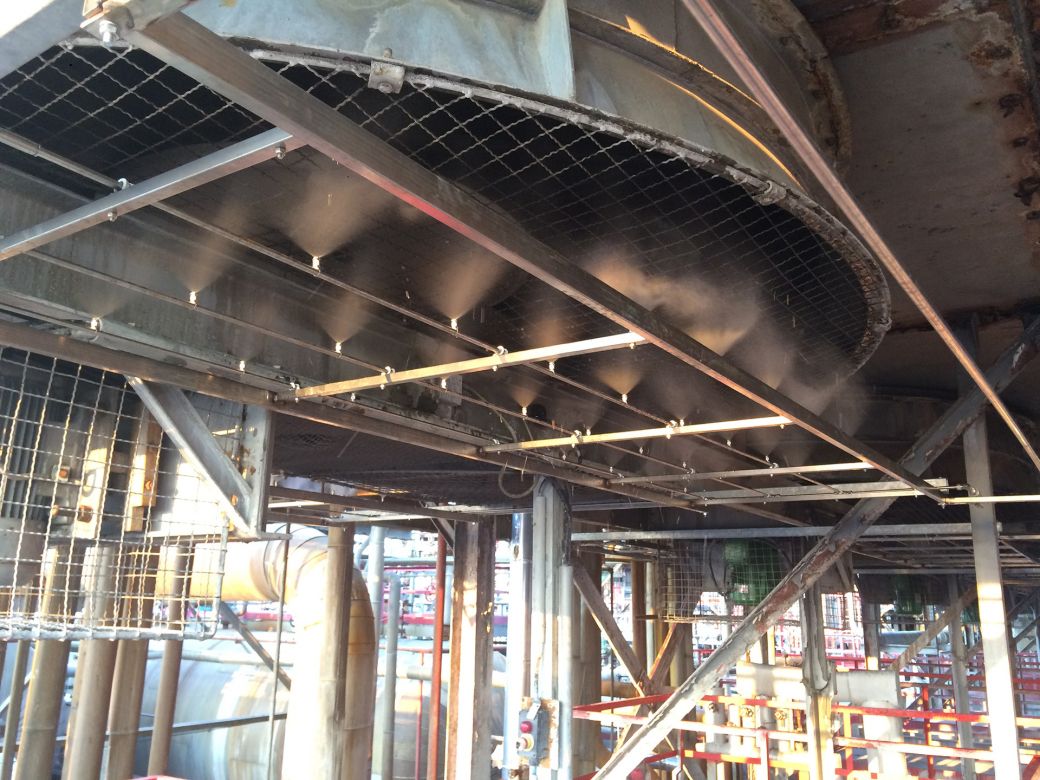 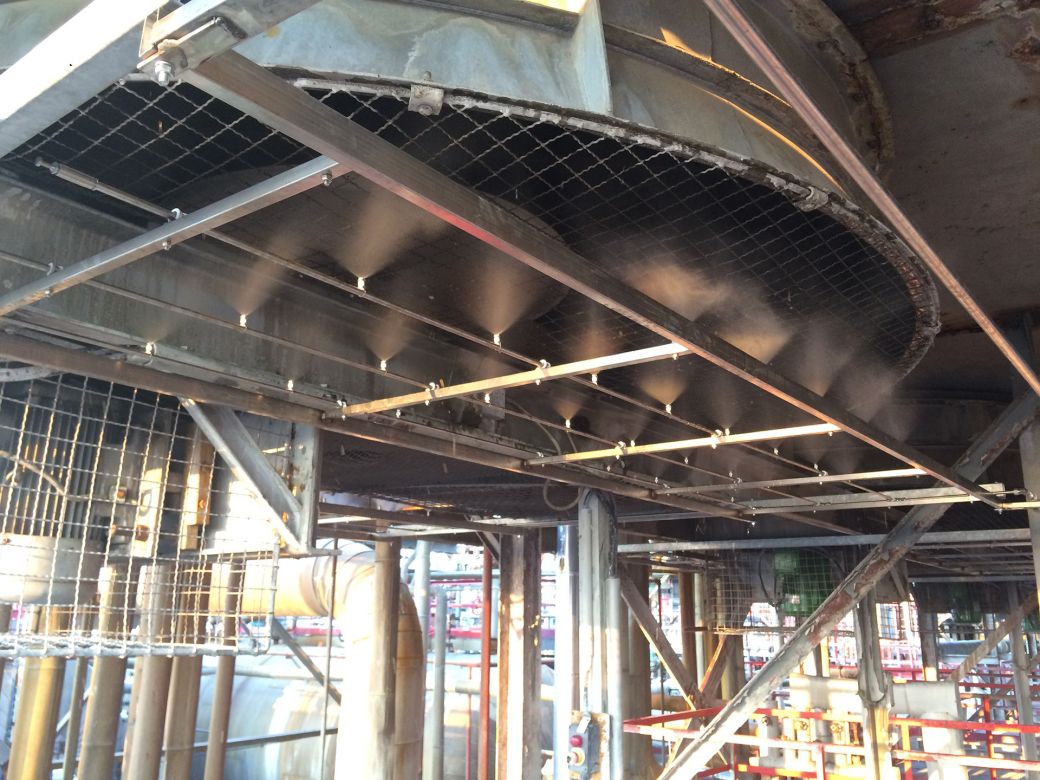 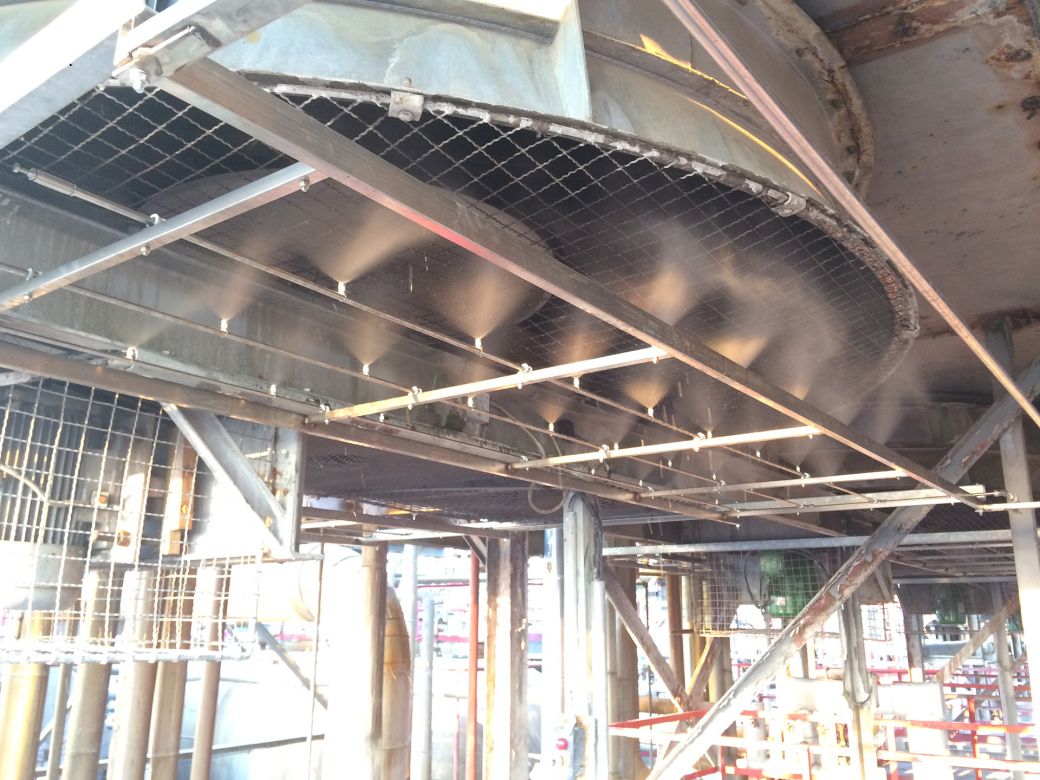 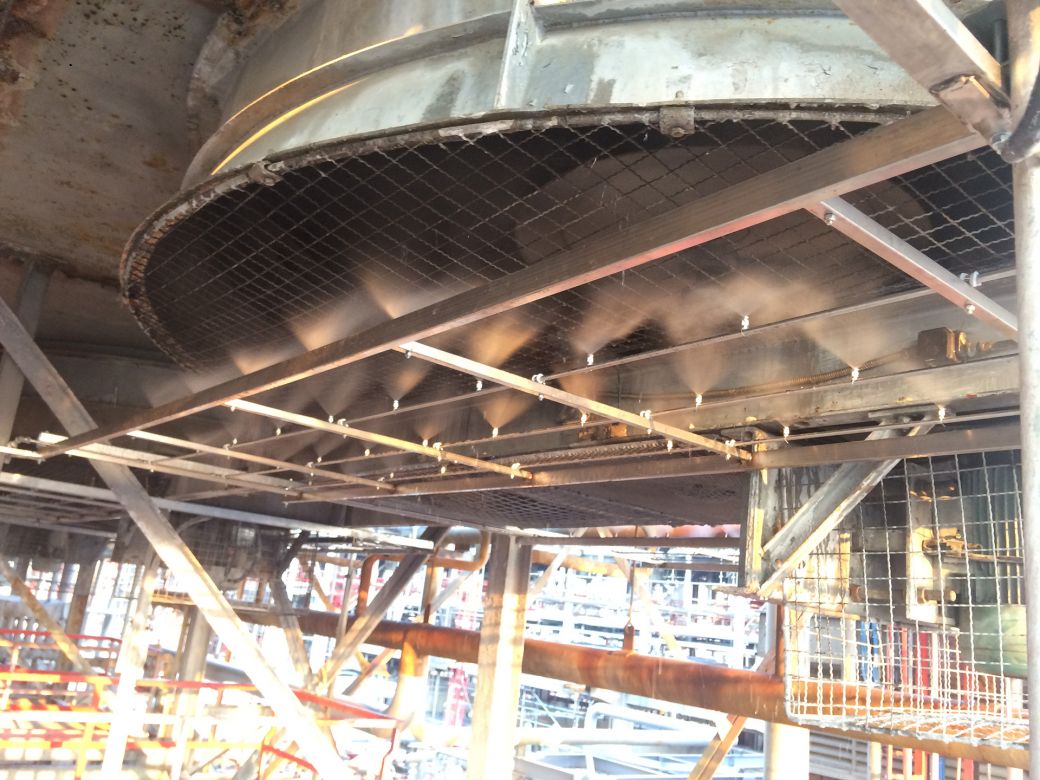 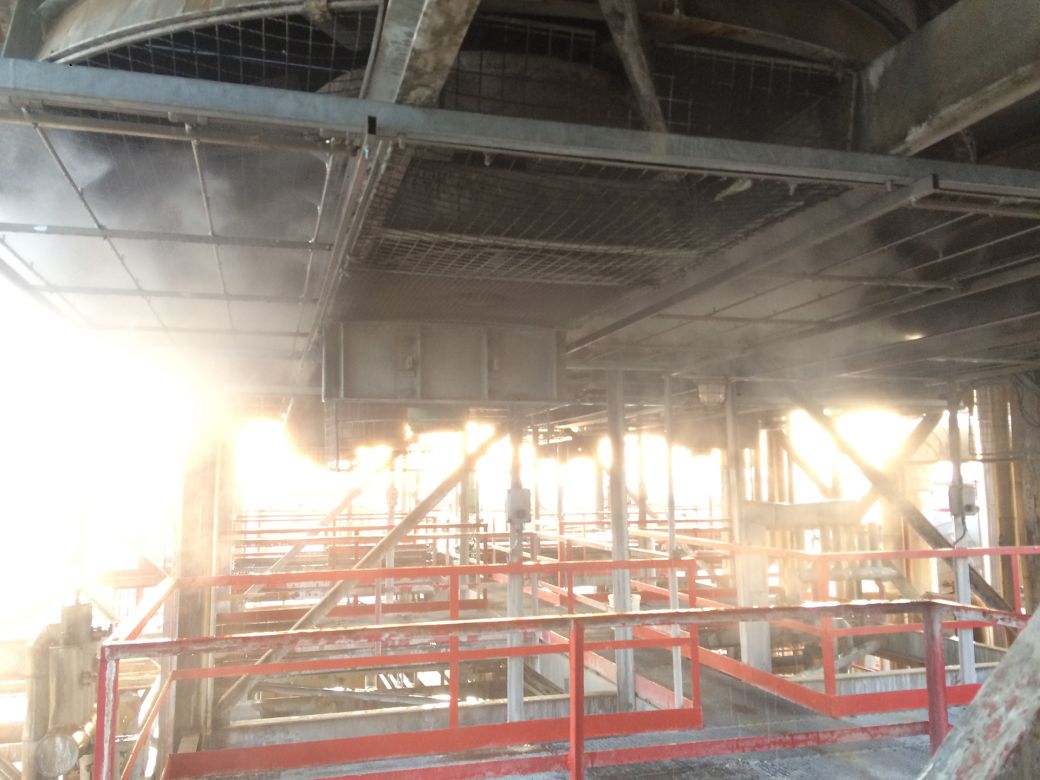 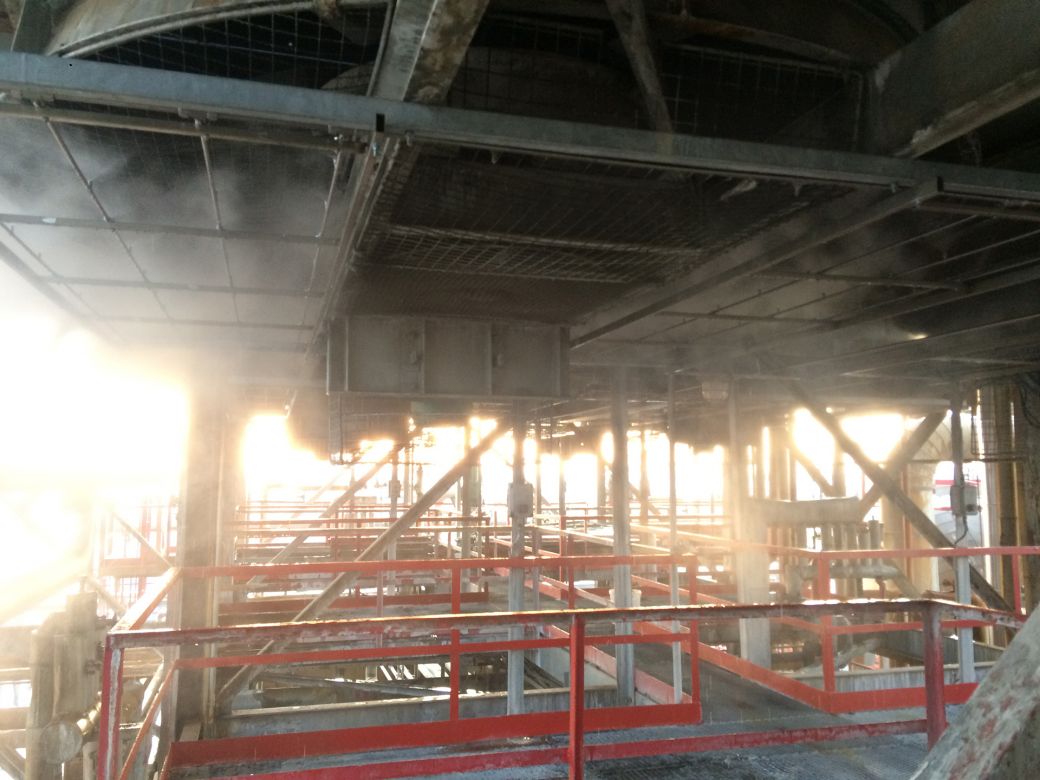 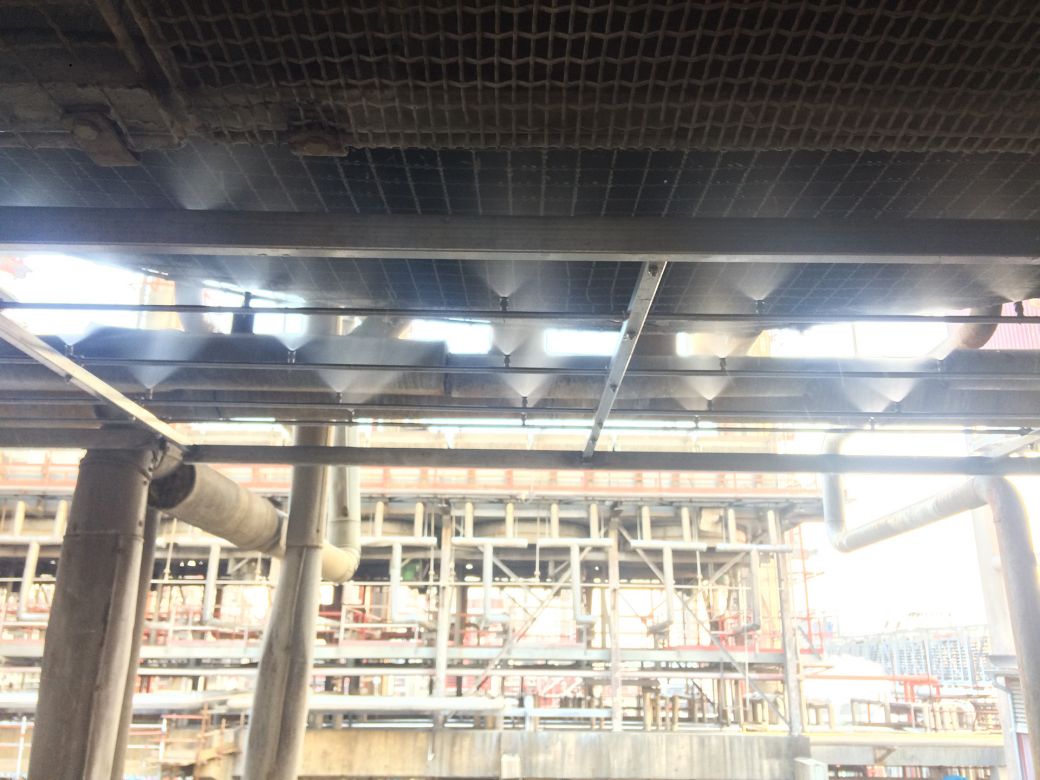 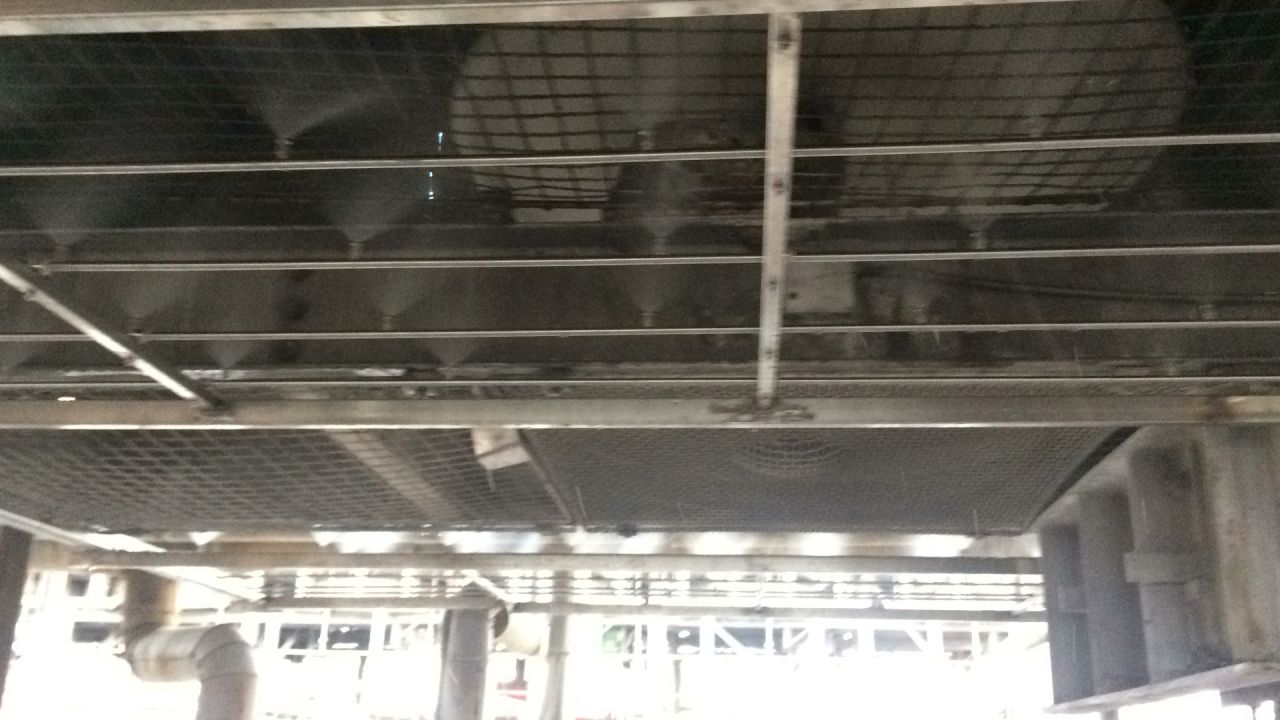 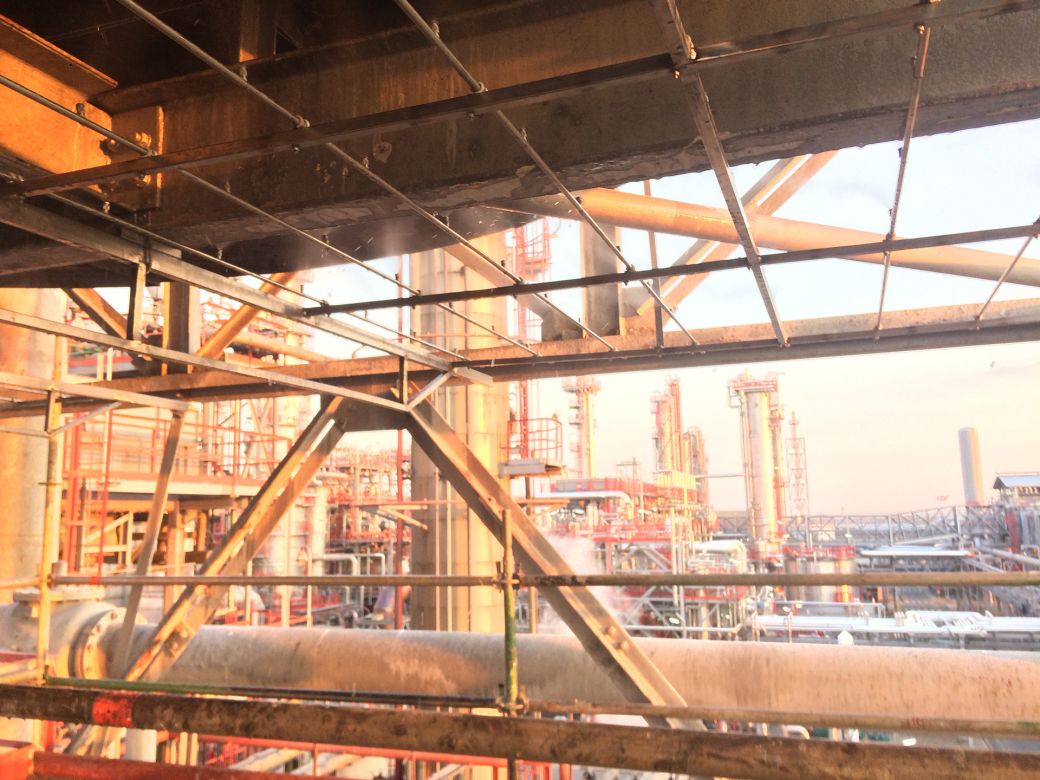 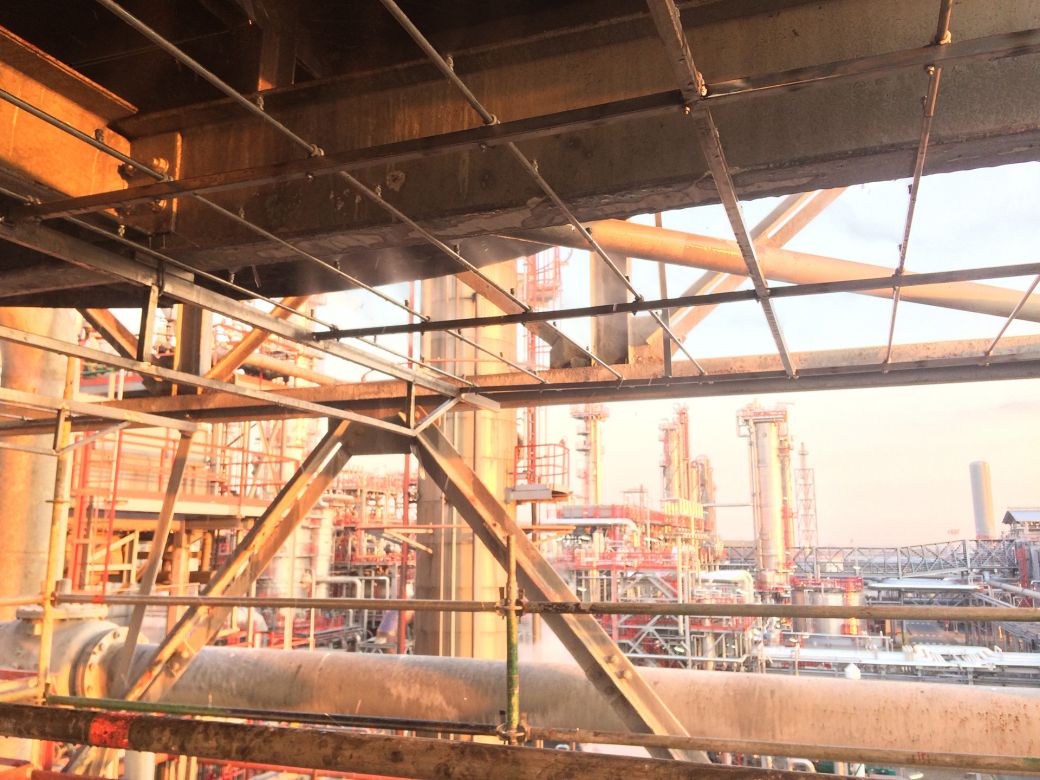 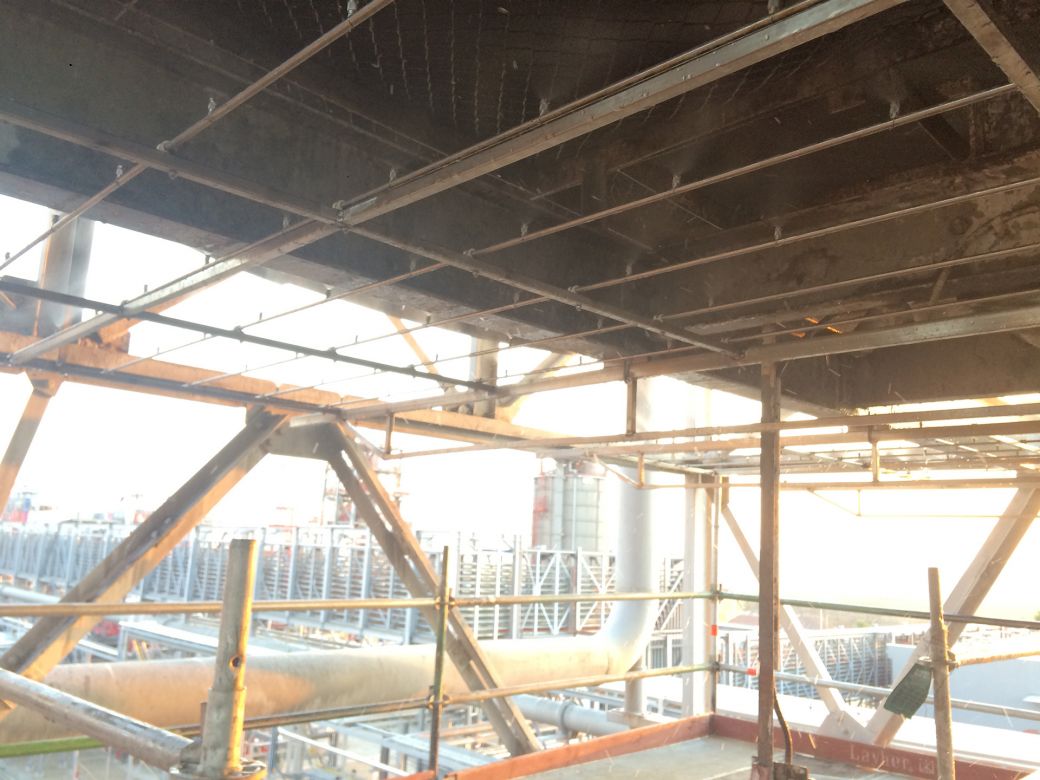 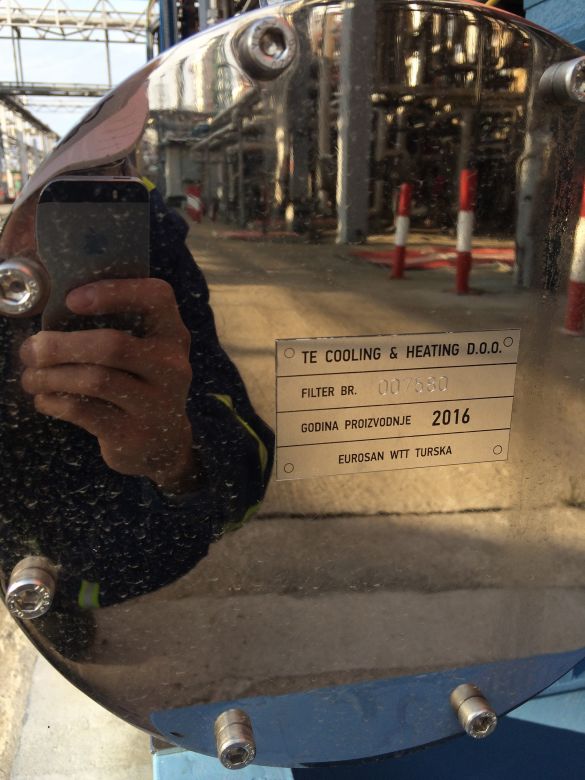 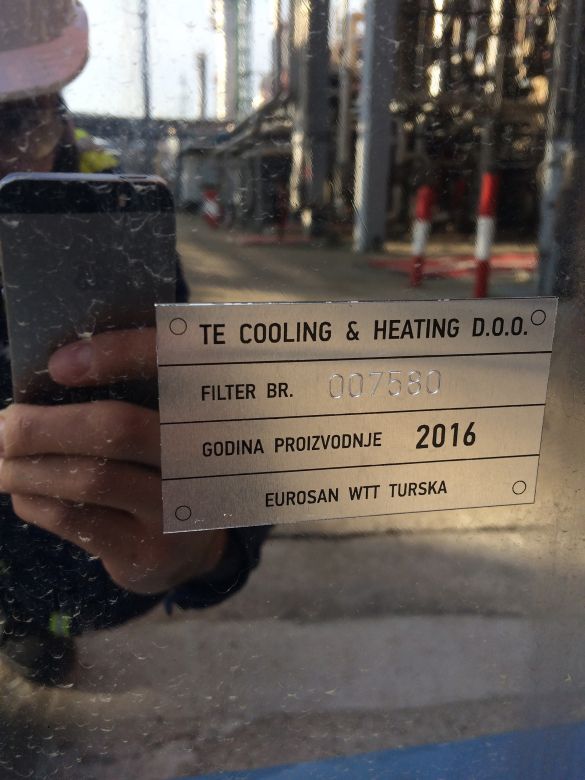 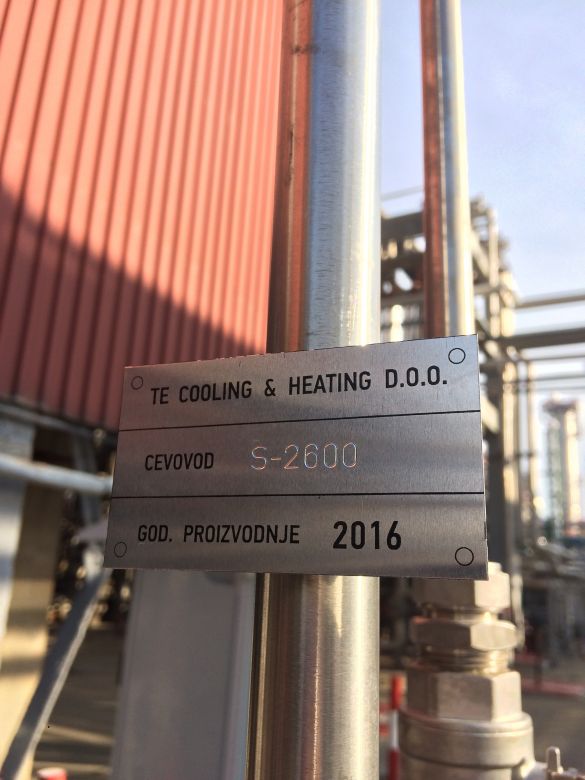 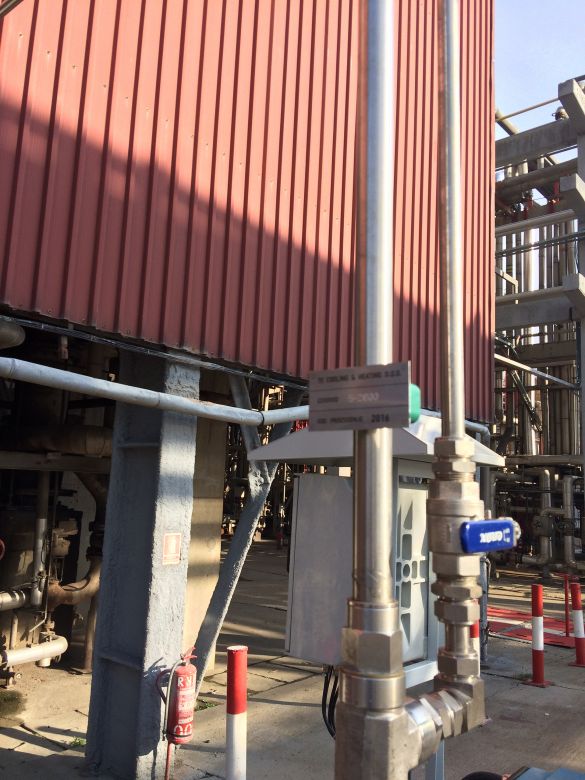 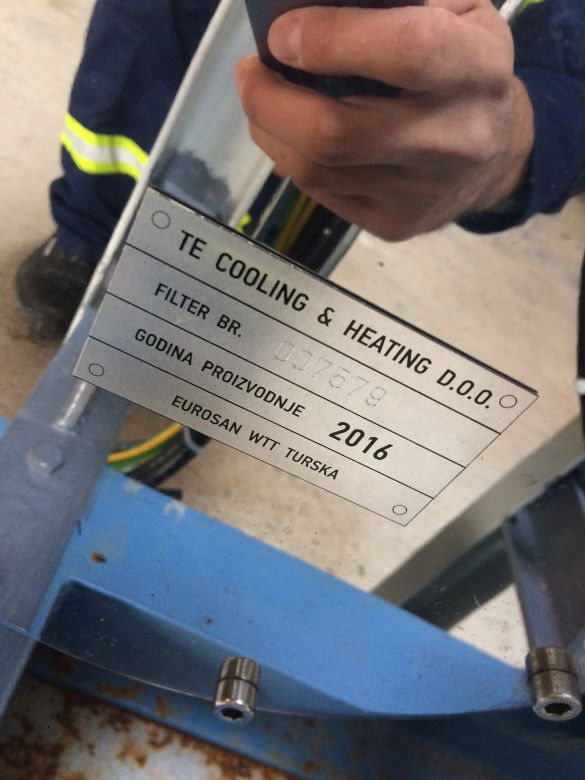 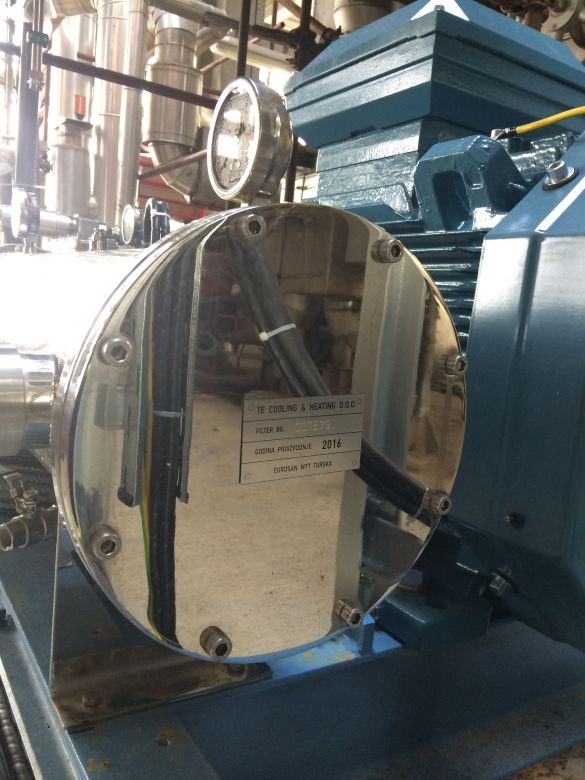 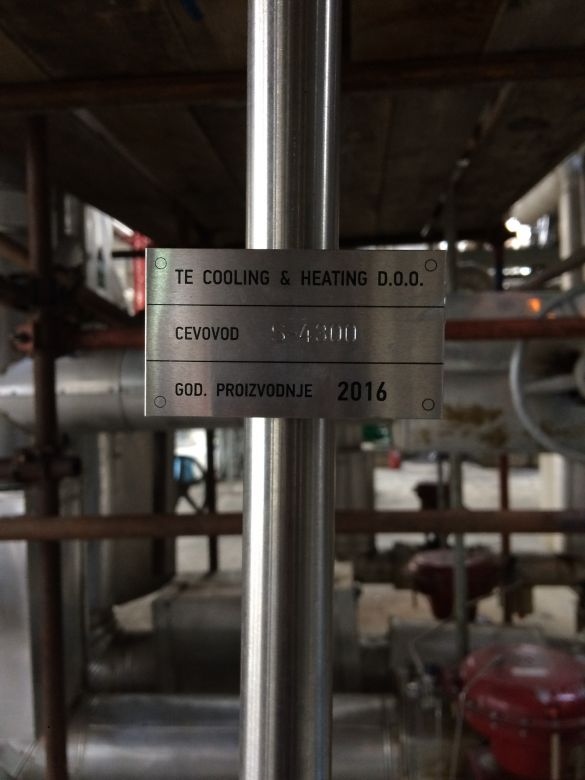 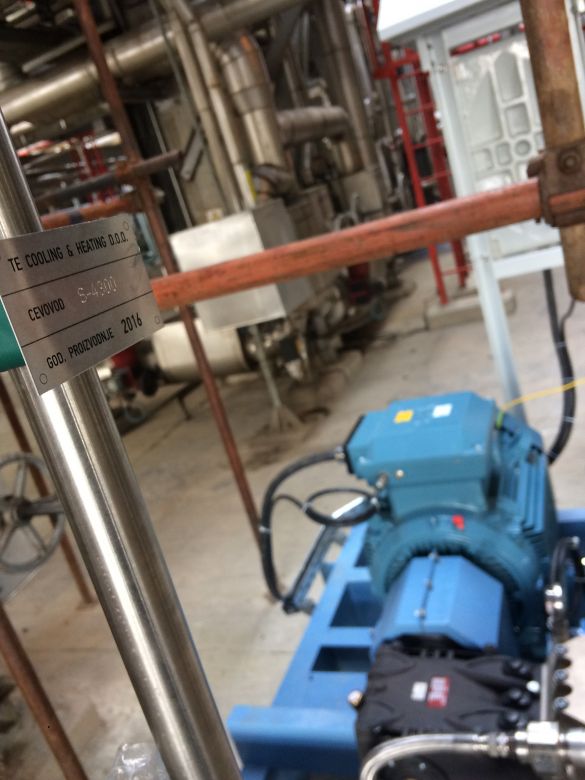 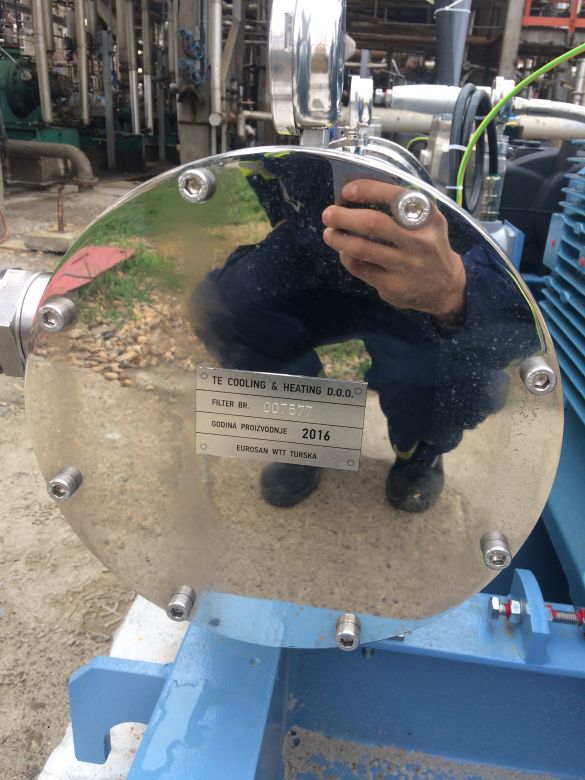 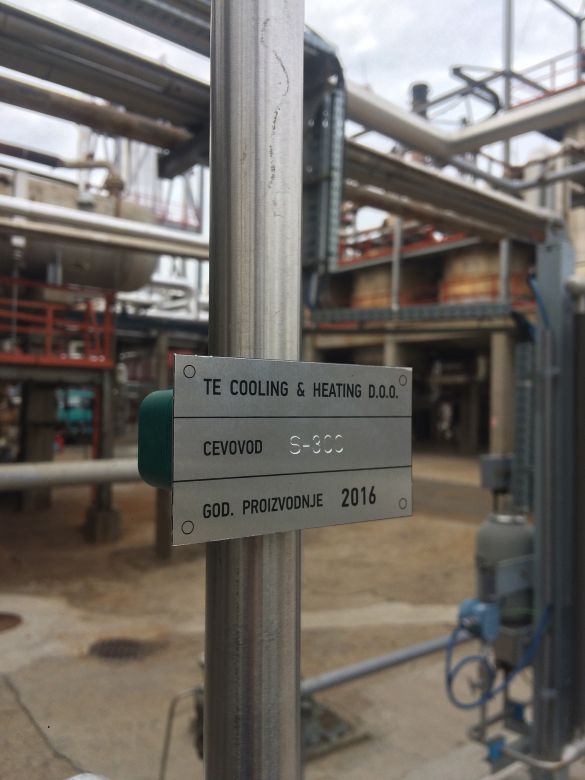