When high temperatures strike, a large meal is the last thing that comes to mind to anyone. With temperatures around 30° and 40°, the piglets are probably more likely to daydream about lovely mud puddles than think about their next meal!

The growth rate of animals is very often affected by extreme weather conditions. In the case of piglets and pigs in general, the cold environment will increase the amount of food consumed, because pigs tend to maintain their body temperature, while in the case of a warmer environment, the level of growth will be reduced, the need for maintaining body temperature will increase, and animals will be exposed to heat stress.

All animals have a thermo-neutral zone, the temperature range in which they should be more comfortable and in which their body temperature does not vary and is constant. Summer temperatures often exceed the thermo-neutral zone in pigs. Since air conditioning is very expensive to be practical, pig cooling with water mist / Mist cooling system is one of the options that can affect the reduction of heat and thermal stress.

Studies have shown that high temperatures in the environment (> 25°C) have and adverse effect on the intake of food and thus the growth and development of animals. As the temperature increases, physiological changes in pigs start to occur, including an increase in the temperature in the rectal part of the body, the respiratory system and the change in pulse. By observing physiological changes in pigs when temperature are high, we have an even better insight into how to reduce the cooling periods by using the Misting system and thus the consumption of water when using our systems. Researchers have a theory that using water mist may be necessary only in the event /moment in which the body temperature of the pig increases, for example, during the feeding, i.e. meal period.

Misting, that is, cooling of the pigs with water mist systems proved to be a very efficient method for lowering the temperature in the hottest summer days in pig keeping facilities. It has a direct impact on the cooling process as the problem occurs on the skin of the animal. It is better than indirect cooling since it uses air conditioning that cools the air and not the animal itself. Just think how colder a man becomes when he gets out of the pool on a windy day. The same concept is used for pig cooling.

Pigs that were exposed the Mist cooling system and were sprinkled with water mist before taking a meal ate much more (13%) and much longer (19%) than those pigs that were under the influence of other systems. The effect that is obtained is only the result of pig cooling, in which the very best results are obtained during an activity such as the feeding period. It seems that such a temperature regulation allows pigs to eat much more and much longer than it did before, which naturally increases the amount of the food consumed, and therefore the weight of the animal.

Considering that the previous experiment was short-termed and we do not have an insight into the complete growth phase, we use the result of a 13% increase in food intake that we obtained for that time, but we believe that food consumption in pigs increases if the system is used over a longer period of time! 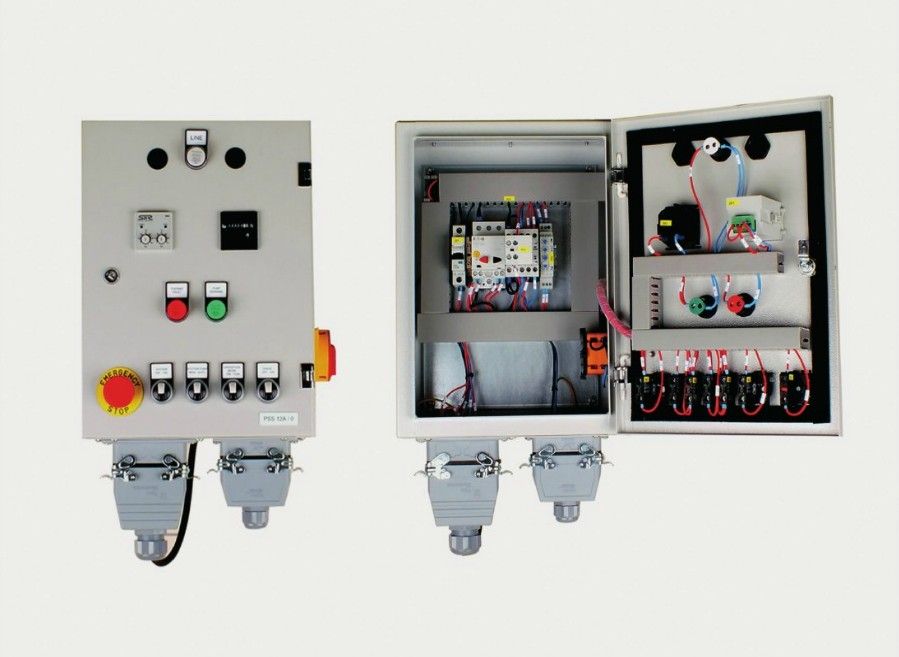 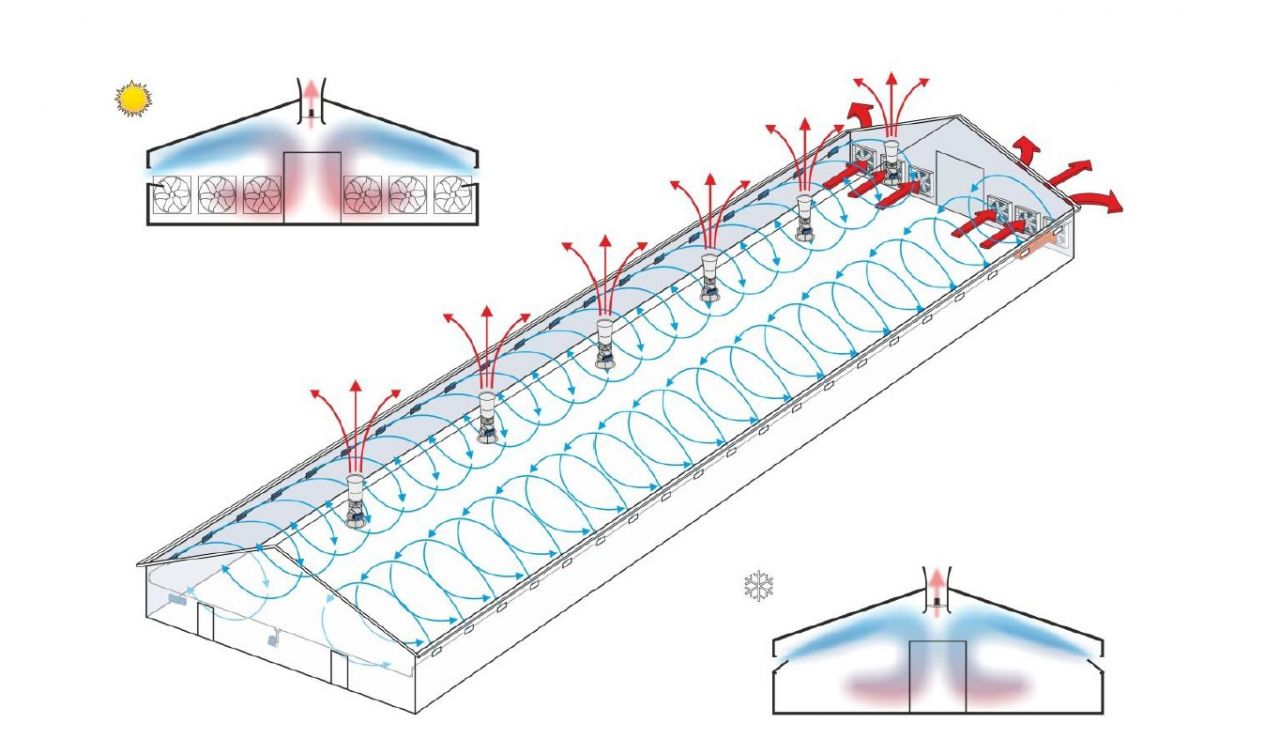